"Walking is the most perfect way to get around if you want to discover real life.
It is the way to freedom."
(Elizabeth von Arnim, English writer)

The Kellerwald-Edersee Nature Park is located in northern Hesse west of Kassel and surrounds the national park of the same name.
Nestled in this landscape is Lake Edersee, surrounded by forests, villages and steep slopes.

The Kellerwaldsteig trail connects the National Park with the Nature Park. There are a total of eight stages to complete on the 160-kilometre main route, marked with the red logo. Some cross connections, marked with the green logo, make it possible to divide the trail into a north, south and west loop. The trail has been awarded the "Wanderbares Deutschland" quality mark!

More information is available at our hotel reception and can be found at www.kellerwaldsteig.de 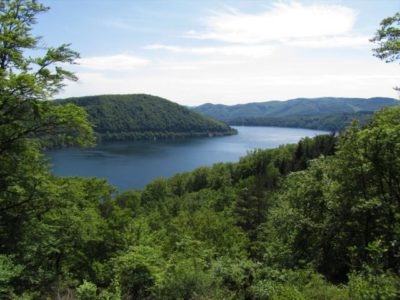 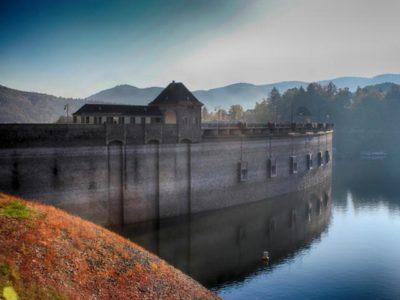 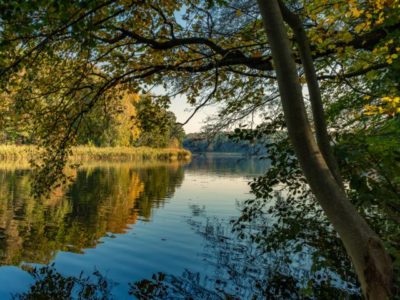 "I do not wish to be rich or to win fame,
Neither will I be free from toil and trouble
But one thing I ask of you, Lord God, with all my heart:
Lord let me wander until the last day!"
(From a Summit Book)

Hiking on the primeval forest trail

On the southern shore of the Eder reservoir, the Kellerwald National Park was opened in 2004 in the Kellerwald Nature Park. This large, unfragmented deciduous forest area is particularly worthy of protection as a refuge for ancient beech stands similar to primeval forests, forest meadow valleys and oaks, some of which are close to a thousand years old. Damp gorges with ash and mountain elm trees, orchid meadows and fields of peony cloves are just as fascinating as the shy black stork, the many woodpecker species, the eagle owl, the numerous bats and the rare wildcat. Rare species such as stag and longhorn beetles live in the many old and dead woods.

The 70 km long Urwaldsteig (primeval forest trail), designated as a "Quality Trail Hiking Germany" and marked with a blue logo, leads around Lake Edersee and can be hiked in several stages. It goes over hill and dale on narrow paths through a mysterious world of plants and animals. In between, there are always wonderful views of the landscape and Lake Edersee. It's not every day that you get to be right in the middle of a UNESCO World Heritage Site.

More information is available at our hotel reception and can be found at www.urwaldsteig-edersee.de 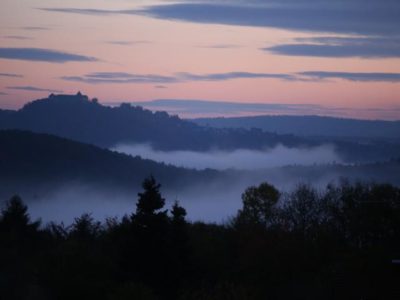 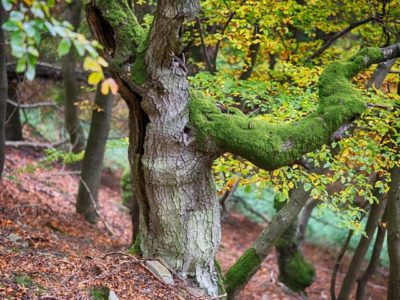 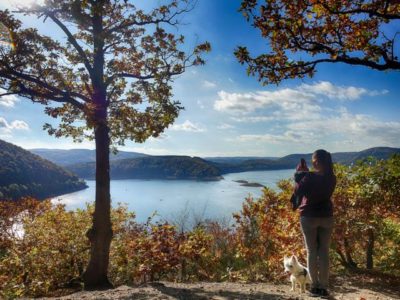